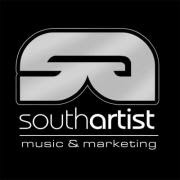 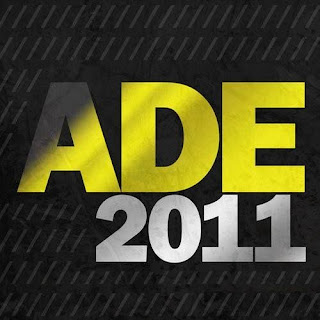 The Amsterdam Dance Event (ADE) is the leading electronic music conference and the world's biggest club festival for electronic music. The  event offers a unique blend of daytime conferences, including interactive workshops, technical demonstrations and in-depth round-table discussions, alongside a nighttime music festival which takes place in 52 venues around the city. The annual event attracts 3,000 business professionals and 130,000 festival visitors from all around the globe. 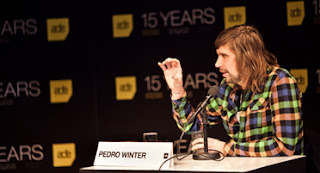 With a daytime program based around the Felix Meritis centre and the Dylan Hotel (both on the renown Keizersgracht) and De Balie in the heart of Amsterdam’s city centre, the ADE has gained a reputation amongst music industry professionals for being an event where things get done. Thanks to the abundant presence of artists, DJs, managers, the media, labels, publishers and producers from 58  countries, the volume of deals done and valuable connections made is one of the most remarkable aspects of the ADE’s daytime activities. 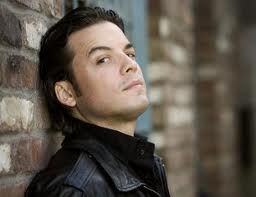 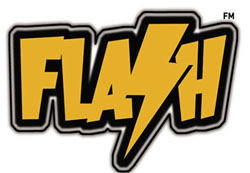 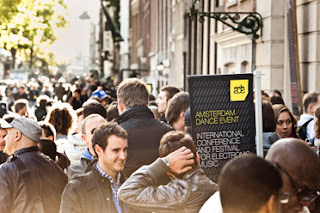 ver the last 15 years, the ADE has grown from a three-day event largely focussed on Dance Music into a platform for every imaginable kind of electronic music spread over four days. The event kicks off on Wednesday with the experimential ADE Playground and ADE University, alongside a newly-expanded 3-day Music & Bits conference program, plus a full daytime conference program at the Felix Meritis and the Dylan Hotel. ADE also now includes the prestigious DJ Mag Top 100 DJs Poll on Thursday evening. For the general public ADE opens its doors on Saturday for ADE Next, where aspiring musicians and producers are able to meet the professionals and get expert opinions on their work from some of the world’s most popular and in-demand artists, DJs and producers. The nighttime line-up features the very biggest DJ and artist names on the planet as well as a selection of the best upcoming talent performing in the 52 clubs and venues that make Amsterdam one of the very best and most inspiring clubbing cities in the world. 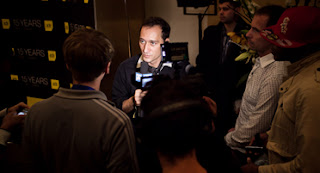 ADE attracts a broad range of media from all around the world who report both live and retrospectively on the event. Last year’s edition welcomed 264 different media correspondents from over 50 countries, who covered ADE for print media, blogs and websites, as well as TV and radio channels. Below we've made a selection of articles and videos that were published in several reputed newspapers, blogs, journals and networks.